Easby with Skeeby, Brompton on Swale and Bolton on Swale
Home
WHO WE ARE
What's on
SERVICES AND WORSHIP
SERMONS & TEACHING 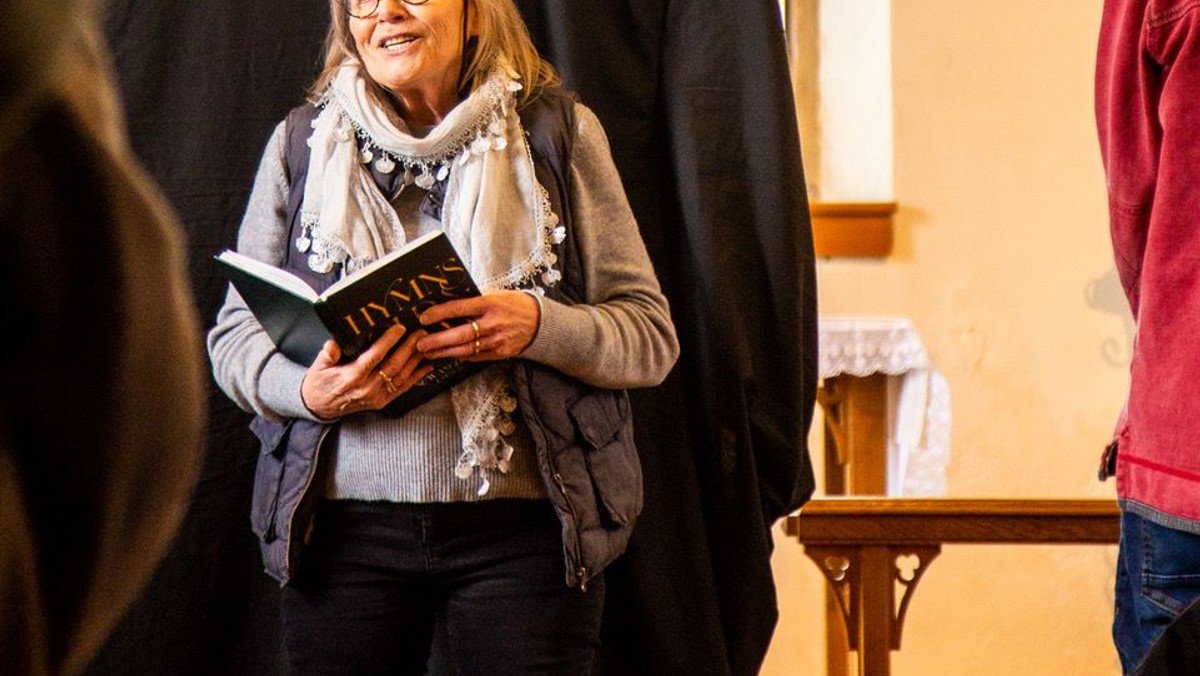 This weeks sermon for Trinity 14 .. Reward for bad behaviours?

So Jeremiah our prophet is once again expressing his feelings

He seems to be in a similar situation to ours

Summer is drawing to its end

There are amazing days of heat and warmth

And then days like today and worse yet to come..

Yet that is how the seasons work..

Set in a pattern to produce a harvest

When we plant in season

there should be a harvest

Fruit from all the hard work of the year

But Jeremiah is saying to the Hebrews

the people of Israel are so off target

with who they should be as God’s people

And it would seem that exile in Babylon

Hasn’t improved the behaviour or attitudes of the Hebrew people

the leaders continue to do their own thing

not seeking what is good for the nation

seeking only what is good only for their tribe

which in turn not only leaves them exiled in Babylon

instead of the promised land

but exile from heaven

Now I totally get where Jeremiah is coming from

Does his experience sound familiar

it can seem as though we are living in the same times.

The events and choices made by the peoples of the world

Rather than unification and care one for another..

Just look at the headlines on Friday

“We are locked and loaded”

In the UK our own Richmondshire Baroness Hale

Heading up he supreme court

As they work out whether Johnston is being legal

or if Aidan O’Neil MP says

"the mother of Parliaments

being shut down by the father of lies"

We see proof that China

Continues to chain and blind fold its prisoners in camps  ..

The most unbelievable self seeking news on that day

Who refused to vote on a European Parliament resolution

To call on Iran to release Nazanin Zaghari-Ratcliffee

The lady working for Reuters who was held in Iran

On suspicion of planning to overthrow the governments

Nazanin has never been charged

and is now held in Iran in a mental health institute

This lady was used as a pawn

Nazanin is a British citizen

and the MEP’s elected on her behalf

On our behalf to represent and serve our needs in Europe

Chose abstain from the vote

for Nazanin to be released.

We seem to be on a downward spiral

Many people seem to be becoming Self seeking

looking out for number one

putting their individual needs put above the needs of others..

Yet among that self seeking self focussed spiral

we see glimpses of hope

of care for more than the immediate

care of more than self.

The Young people and children are being bold enough

to step out of school in protest about climate change

it is the young people

whose lives will be changed in ways

we cannot yet fully imagine by global warming

yet we often seem not to care

about those who come after us…..

Now who has heard of

Emily Coxhead who having been affected so deeply

by the constant negative news

which only tells Good News stories

She doesn’t live in denial of the dreadful stuff

which impact on us, but factually,

without scaremongering or point scoring..

She simply tells the story..

And her newspaper brings joy as one reads it..

Many of us are seeing the need

to bring the balance of joy back into our lives ..

Yet as we move on to the Luke reading..

we see what can be interpreted as unjoyful

being condoned by Jesus..

We meet the rich man

who was going to dismiss his manager

because the manager had steeling

who knows the game is up

and doesn’t fancy earning his living by digging

or By doing manual work

he’s too ashamed to beg

Finds a way to recover joy

Instead of accepting responsibility for  his actions

he cuts the debts of each who owe money to the rich man..

he does this so that he might at least

have some who may help him in his hour of need..

where he may live when the job he is doing ends..

The people whose debt he cut

may have seen this act as compassion

cutting the debt is continuing the self seeking behaviour

for which he is being sacked by the manager..

So.. when the rich man finds out we can imagine the scene

Both parties know the other party knows

And the manager is getting ready to receive his P45

Or equivalent in that time ..

BUT NO ... instead of dismissing the manager immediately..

The rich man rewards the manager

By admiring his deceit..

So at first hearing

this is a story bad behaviours

on top of bad behaviours by all people

None of them seem to show any honesty..

Just like the news stories of the world today

his story has a wider angle to it if we take the time to look..

the deeper understanding is not all that good

The people for whom the manager has cut the debt

Well they now owe him a debt

not a financial one

But a debt of gratitude

is what the manager plans to call in when his job goes.

Yet the story could also be called the dishonest rich man

As the rich man was himself being illegal

were forbidden to loan moneys

If they charged interest..

Money could be loaned

But not for profit.. Not for gain

So it would seem that as the rich man

found out about the manager

He would be unable to take any legal action against him

Because he too would then be seen and known

to be acting illegally..

Yet there is another angle

another explanation of this story

the rich man is God

the manager is the Hebrew people ... Israel

Israel is supposed to belong to God

and given authority to protect his possessions

but Israel has failed in her task

attempting to control by laws and more laws

with rules and regulations

these rules … these laws

excluded the people Jesus was reaching out to

from knowing there is another way to live

these laws excluded people from knowing

they were Children of God

Yet in all of the angles

We haven’t used the word parable

This is not an ordinary story - its a parable

And the parable is not one rewarding self seeking ways..

remember it’s a parable not a story..

it’s a story to teach those who hear

who God is and who we are as children of God

And this parable tells us that

it is God who loves us above all things

and if we are all loved by God above all things

then manipulating others and situations

is harmful to self, to others and to the whole of creation

remember every action has a reaction..

God who wants us to be real

See joy where joy is

seek and serve him

rather than those who do not have our best interest at heart..

Look at the stories we are told

not as the world want us to see

but with the heart of God within us..

our wealth of knowledge

our wealth of presence

our wealth of love

our wealth of faith

our wealth of the gifts within us..

to further the love of God among us

not to hold on to for self

but to better the lives of others

seems to be going to hell in a hand cart

one of the other readings today was Paul

and us to pray for our leaders,

that they will pursue policies of social, economic,

with wisdom, courage, and integrity.

So I invite you to pray

Pray about the mess we are making of our world:

pray that governments, industry, politicians, and all leaders

will heed the voices of our young people, raised in protest.

pray that each of us will use our wealth

Our gifts in a way that heals and restores

by all those in power

For the needs of the whole world..