The three most common surnames in Britain and Ireland are Smith (500,000), Jones (400,000) and Williams (nearly 300,000)! People didn’t start to use surnames in Britain till the Roman occupation when they were used to identify people. The Normans continued this and eventually everyone had a surname. They could come from Geography – like Wood or Castle; Ancestry – like Jackson or Williamson; Occupation – like Smith or Shepherd; Description or nicknames – like Longbeard or White. Which type of name do you have? There will be several surnames in your family. Where are they from and what type of name are they? Find out more using this link. 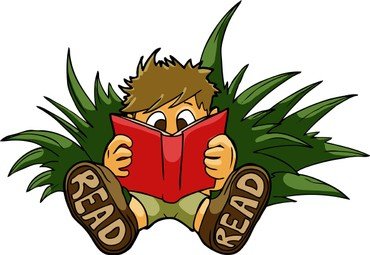 The Collective Worship Team are very happy to be together again. They have recorded a drama about Jeremiah – not a liar (watch the drama to find out what this means! – we couldn’t stop ourselves joining in!). You can read the story for yourself in your Bible in Jeremiah 38.1-13.

The team talk about the meaning of some of the names in the story. Ebed-Malek had a name that was about his occupation. 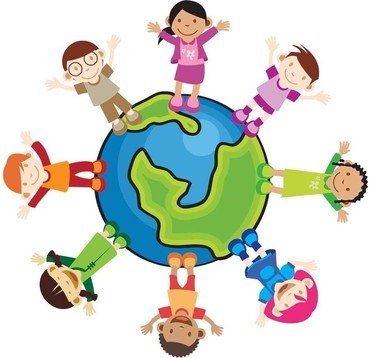 Jeremiah was put in the cistern in the story because he told the truth to a powerful leader.

Sometimes powerful people don’t want to hear the truth if it challenges how they are behaving. Last week in Cornwall there was a meeting of the G7 group. This is a group of seven countries who represent 10% of the world’s population (UK, USA, France, Germany, Canada, Italy, Japan) but these countries control 60% of the world’s wealth. Leaders discussed issues about trade, the pandemic and protecting the planet. If you would like to know what they have promised to do you can look here.

Groups of people tried to influence what was decided. What would you like the G7 group to do in the future? Could you make a poster about it or write a letter to our MP? 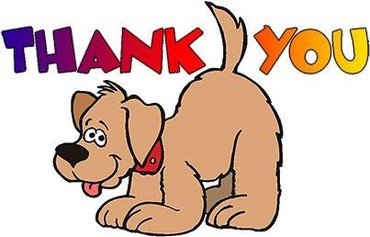 Last year at this time we were very aware of the people who were keeping us safe and healthy, in touch with each other and supplied with what we needed. We were making sure we thanked them so that they felt valued in our communities. Now that the restrictions are slowly lifting and life feels a bit more like usual, are we still as aware of the important service these people give to us? We need to continue to remember and to value them. Do you know anyone who works in health services, in a shop, as a delivery driver, in communication or who volunteers in your community? What small thing can you do to let them know that you still value what they do? 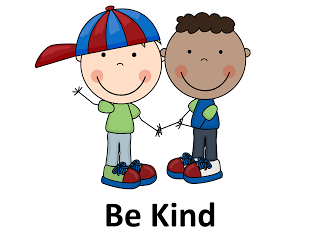 Ebed-Malek saved Jeremiah’s life. Ebed-Malek did not expect to gain anything from this service but his own life was saved later in the story. We don’t know what effect our actions will have in the future but when we serve others, as Jesus taught us, we don’t do it for reward or to be noticed. Watch out for ways you can serve others. There is a list of random acts of kindness here. Maybe you could cut up some small pieces of paper, write one act on each piece, put them in a box or bag and pick one out each day. 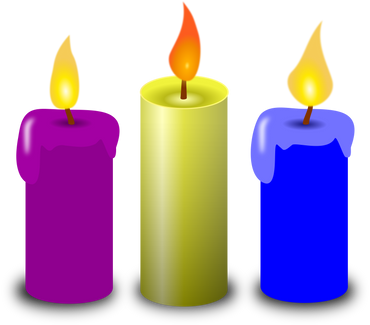 A prayer for our leaders this week:

Lord, thank You for leaders who care about issues
impacting the most vulnerable. We ask that You help all
leaders to care for people in need in their own countries
and throughout the world.
Amen.